I am a VIP blogger partnered with Eastern North Carolina McDonald’s.  This is a sponsored post, I am not paid to share this information with my readers. 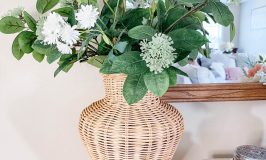 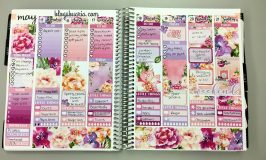